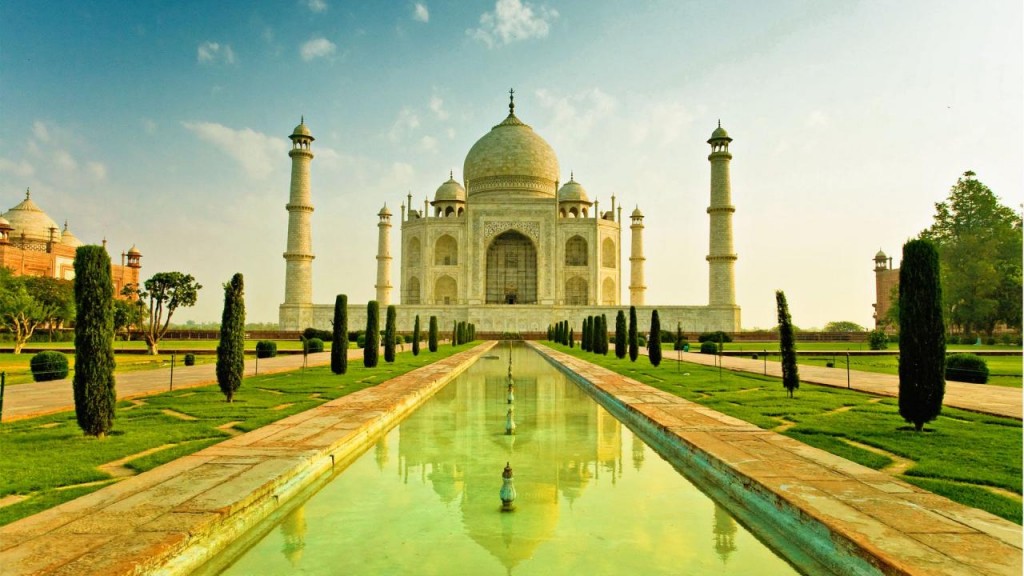 It was an emotional moment for me to visit my ancestral home in India for the first time at the ripe age of 68.

As a third-generation Asian born in Tanzania, East Africa, our ancestors migrated to Africa from India in the 1800s and 1900s. When East African nations became independent, most of us became citizens of the local countries, severing political ties with India.

Visiting Bhadreswar was quite an experience, because we had to go along unpaved roads and pass through several villages, manoeuvring through traffic consisting of trucks, cars, motorbikes, bicycles, rickshaws and cows, as well as pedestrians, who braved traffic to cross the street at their whim. Drivers in India do not follow any traffic rules or signals. They just go.

Finally, when we arrived in Bhadreswar, I felt like kissing the ground in the manner the late Pope John Paul II used to do when visiting foreign countries, but the dirty street and the cow dung lying on the ground made me change my mind. Our guide, Jamsheed, went to inquire from Mukhi, the head of the village, the whereabouts of my ancestors. To my utter disappointment, we were informed they had left the village quite a while ago, but someone knew where they lived. I had to content myself with viewing the residence where they lived.

The visit took me back to the times when my ancestors lived in the 1800s, and I visualized their life in this impoverished area, undergoing a tough life. If I had still been there, I figured I would have been one of those farmers tilling the land or a shepherd looking after a herd of sheep in this mainly agriculture area. Even today, the town has no industries and only one small shop where people buy food and other necessities. I can’t imagine myself living in 2011 Bhadreswar.

The decision of my ancestors to leave India to seek better lives for their children and grandchildren was certainly the right one. Thank God they had the foresight to go to Africa to seek a better future. The majority of us lived in East Africa and had a good education to be able to face the challenges of living in independent Africa.

In the 1970s, the situation in Africa became unbearable for the Asians. Idi Amin of Uganda started the largest exodus of Asians in African history by expelling them. Uganda’s Asians, who formed the country’s business community, had to flee the country, leaving properties, homes, industries and businesses. In Tanzania, the country’s socialist president, Julius Nyerere, launched an aggressive policy of nationalization of export-import businesses, homes, farms and industries -measures that affected the Asians severely. Kenya also embarked upon Africanization policies, making it difficult for Asians to survive.

But the Asians were well equipped to undergo their second migration to Canada, the U.S. and Europe, again to seek a new homeland and brighter future for their children. The Asian diaspora in western countries has found political tranquillity and economic prosperity. Like our ancestors, our generation had to struggle and make sacrifices to settle in our new homes, but it has all been worth it. Our children have had good education and many of them have been actively involved in the professions, businesses, industries and politics.

The son of immigrant parents from Tanzania, Naheed Nenshi, made history by becoming the first Muslim mayor of Calgary.

The first migration of Asians from India to Africa was definitely worthwhile, but the second migration from Africa to western countries was essential. Settling in a foreign land, with hardly any possessions to speak of, can be difficult and traumatic, but the East African Asians have shown that they can adapt and prosper in any new environment.

In the first migration, India’s loss was Africa’s gain, but in the second migration, it has been Africa’s loss and Canada’s gain and mine too. When I arrived back in Canada I felt like kissing the ground that has become my home but the plane was camped on the ramp and there was no ground to kiss except the airport building!

Mansoor Ladha is a Calgary freelance journalist, born in Tanzania, and just returned from India.