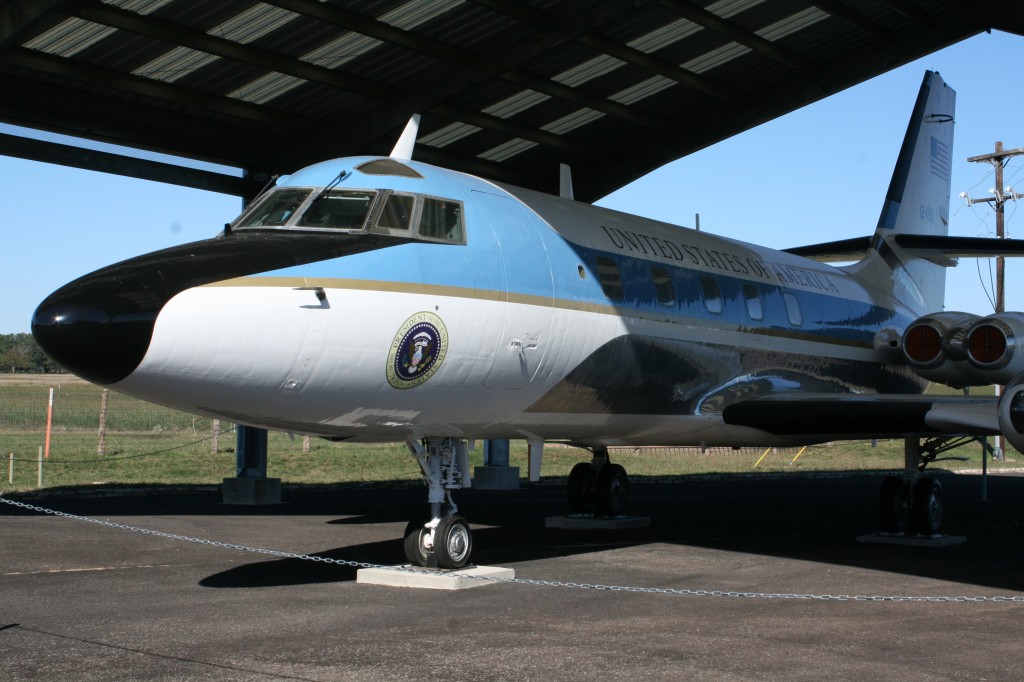 “Willkommen! Welcome,” says the sign as one enters Fredericksburg, Texas. The town with a population of 15,000 residents is a popular and famous German settlement in the US. True to the spirit of welcome, the residents of Fredericksburg offer Texan hospitality in characteristic German fashion.

Founded in 1846, Fredericksburg was established by 120 settlers from northern Germany as part of an organized land settlement scheme and named after Prince Frederick of Prussia. The town is also noted as the home of Texas German, a dialect spoken by the first generations of German settlers who initially refused to learn English.

Located just 77 miles west from the Texan captial, Austin and 70 miles northwest of San Antonio, it is easily accessible and within easy reach.

For those not planning to drive or fly by commercial plane to Fredericksburg can fly in a private plane or jet to Gillespie County Airport. Located only two miles from Main Street is the Hangar Hotel uniquely designed with an exterior appearance of World War II hangar of the romantic 1940s. Visitors can relax in the midst of aviation theme backdrop featuring plane memorabilia, model planes, aviation related objects and the romance of the 1940s.

“ This is the place for anyone who wants to relax and avoid the hustle and bustle of automobile traffic or city,” says owner Dick Estenson. Located next to the hotel is the Airport Diner where patrons can enjoy the Bomber Burger, chocolate malts prepared with locally made ice cream while watching the planes land and take-off. It’s an ideal place to unwind and get away from it all.

The Hangar Hotel also has excellent facilities for conferences and large meetings. It has 8,000 sq.ft. of air-conditioned seating for over 500 guests and two briefing rooms. Mr. Estenson, a successful local entrepreneur, has several other businesses in town, one of which is the Fredericksburg Brewing Company, the oldest and most acclaimed brewpub in Texas. Here patrons can enjoy freshly brewed cold beers along with freshly prepared foods. Acclaimed as the “Best In Texas,” the establishment has won several awards both in US and internationally.

Into their cars, can take only a few steps to a comfortable night’s sleep upstairs at the Bed & Brew. There are 11 rooms above the restaurant and one room on the ground floor handicap accessible. Each room is individually styled, with private baths, queen beds and air conditioning. Bed & Brew idea is worth copying here in Canada where strict drinking/driving laws exist.

Fredericksburg provides a testimony of several successful enterprenaurs who started as a small family operation and then becoming a giant enterprise. One such business is Fischer & Wieser, which started as a peach orchard by Joseph and Estella Wiser. Their son, Mark carried on his parent’s passion for gourmet eating by establishing a roadside fruit stand. The business soon became the place to obtain best locally harvested preserves and sauces Texas has to offer. Today, it is a thriving business catering to international markets and boasts to be the number one food company in Texas.

When one thinks of Texas, the first thing that comes to mind is cowboys, open spaces and blue skies. You’ll be surprised to learn that Texas is becoming a fertile ground for wineries and breweries. A recent visit to Fredericksburg, Texas, revealed that the town is home to 20 wineries with several testing rooms. Gillespie County has 273 wineries.

On Fredericksburg Wine Road 290 along US Highway 290, there are 13 award-winning wineries located. This one road leads tourists through a scenic countryside reminiscent of the wine growing regions of central Italy and the Rhone Valley in France. Texas Hill Country is ranked as the second fastest growing wine region in the US only behind Napa Valley.

Perhaps the biggest draw of Fredericksburg is its historic charm and heritage places. Chief among them are the National Museum of the Pacific War, Lyndon Johnson Ranch, and the Sauer Beckmann Living History Farm.

When you visit the National Museum of the Pacific War, you experience the extraordinary chapter of US history. The museum has World War II military vehicles and weaponry and exhibits of war and it is the only institution in the US dedicated exclusively to describing the story of World War II in the Pacific. The museum also enlightens on the role played by Fredericksburg’s native son, Fleet Admiral Chester W. Nimitz, who commanded more than two million men and women during the height of the Pacific War.

Texas also pays tribute to its other native son, President Lyndon B. Johnson, who has a deep attachment to his LBH Ranch where he was born, lived, died and was buried. Visitors can tour the Ranch and visit the Johnson family cemetery and the Johnson’s ranch house, which became known as the Texas White House. President Johnson used his ranch for political reasons. Press coverage of his trips to the ranch portrayed to the public the image of a rancher-president’s connection to his family heritage and the land. He brought in foreign dignitaries to the ranch, including Israeli Prime Minister Levi Eshkol to the ranch. The ranch’s peaceful setting and his Texan hospitality created an environment that mostly led to positive results.

President Johnson and Mrs. Johnson donated their private home to the National Park Service but retained lifetime rights to use the house. Mrs. Johnson lived in the house till her death July 11, 2007.