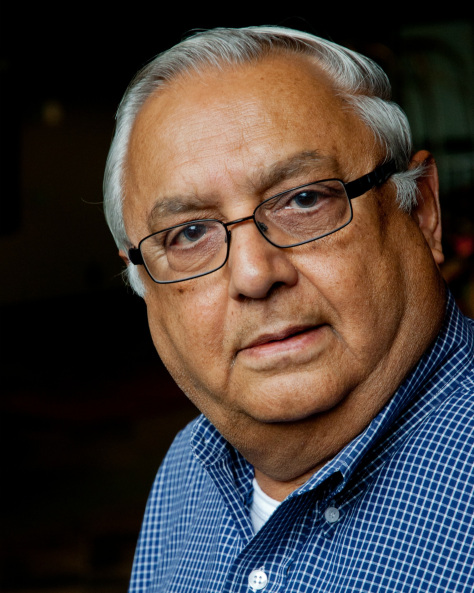 Mansoor Ladha, an award-winning journalist, has held senior editorial positions with daily and weekly newspapers in East Africa and Canada. He has worked as Features Editor of The Standard (now Daily News) in Dar es Salaam, Tanzania, and as copy editor with the Daily nation / Sunday Nation, in Nairobi, Kenya.

Mansoor was awarded Citizen of the Year (Morinville Chamber of Commerce), Silver Quill Award by Alberta Weekly Newspapers Association for contribution to newspapers and Governor General Caring Canadian Award by the Gov. Gen. of Canada.

In Canada, he was publisher of the Morinville Mirror and the Redwater Tribune for 25 years. Prior to that, he worked as a copy editor with the Edmonton Journal. He freelances for several newspapers, including The Calgary Herald and The Vancouver Sun. He has been a regular contributor with the Edmonton/Calgary Senior, the Brooks Bulletin,  the Airdrie City View, the Chestermere Anchor and several other weeklies and travel magazines